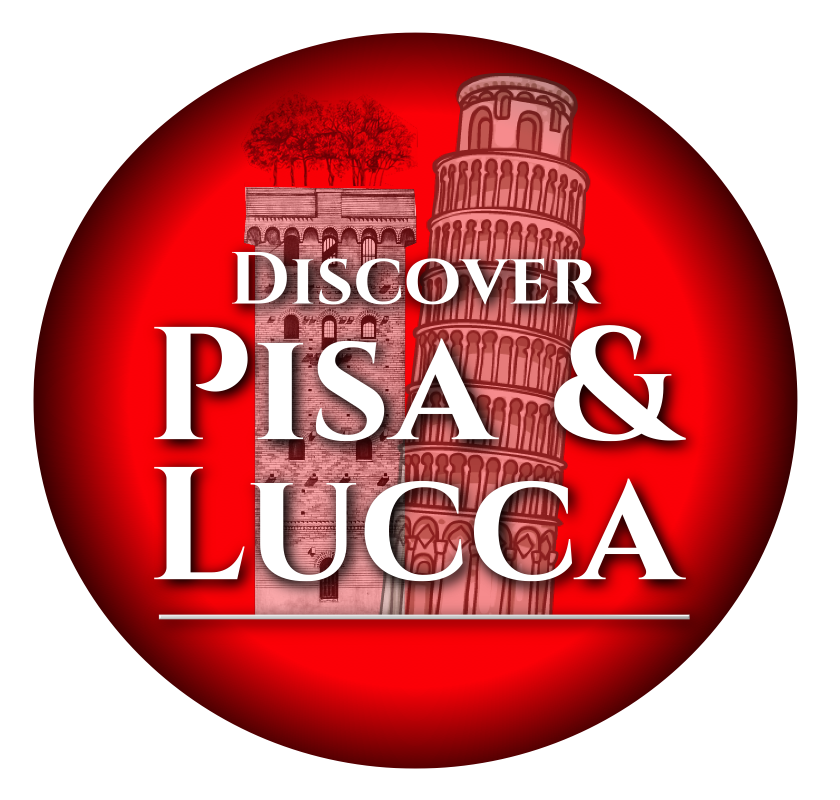 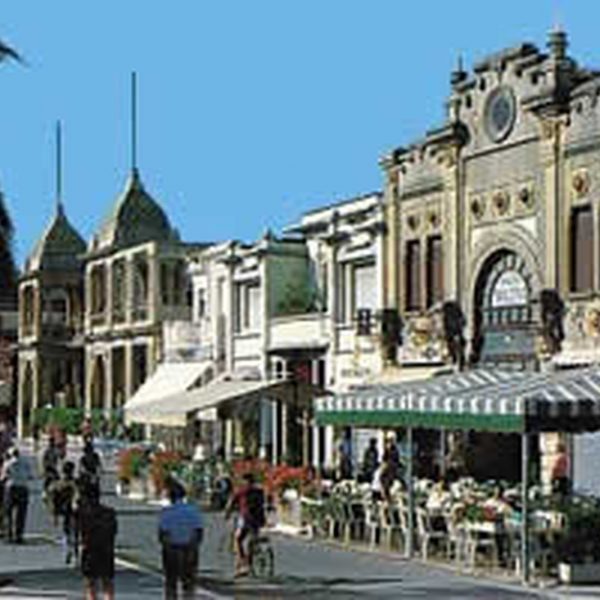 Fancy cafes, Luxury hotels, elegant residences and suggestive glimpses of the Versilian coast will accompany us, as we discover the history of Viareggio that, from a small fishing village, grew to become an International tourist resort. 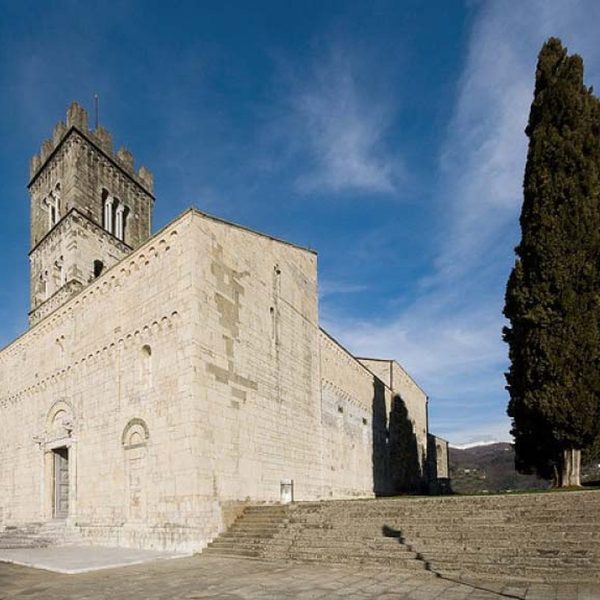 Mediavalle and Garfagnana are two areas in the north of Lucca. They’re characterized by a hilly landscape and besides discovering some of the most typical towns, we’ll also have the possibility to taste their local cuisine. The places are reachable only by private transport (bus / car / NCC) and it will be also possible to organize tastings or you have lunch on demand. 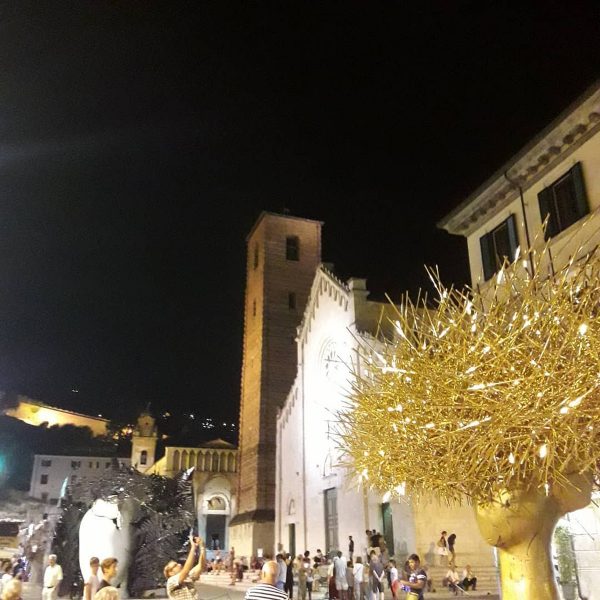 Pietrasanta between art and contemporaneity

Close to the sea and the precious marble quarries, historically contended between Lucca and Florence. The town, famous scene of contemporary art, offers a fascinating history, from the Middle Ages to the present days, all to discover. 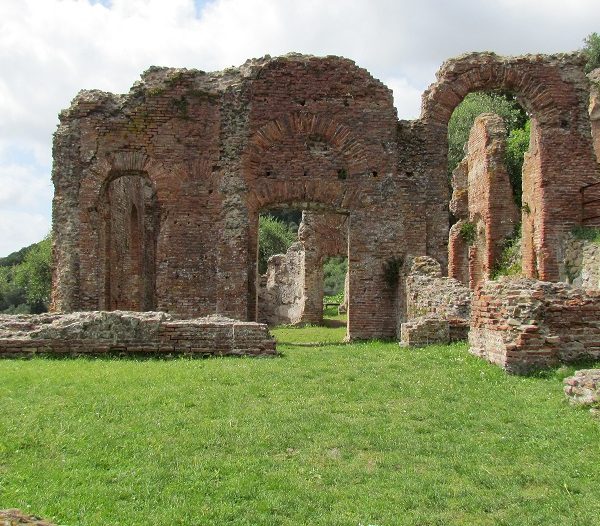 We will lead you to discover what remains of the Villa that belonged to the Roman family Venulei, surrounded by the peacefulness of the lake and lush olive groves. All this can only end with a tasty and opulent stop at the Osteria Le Terme. 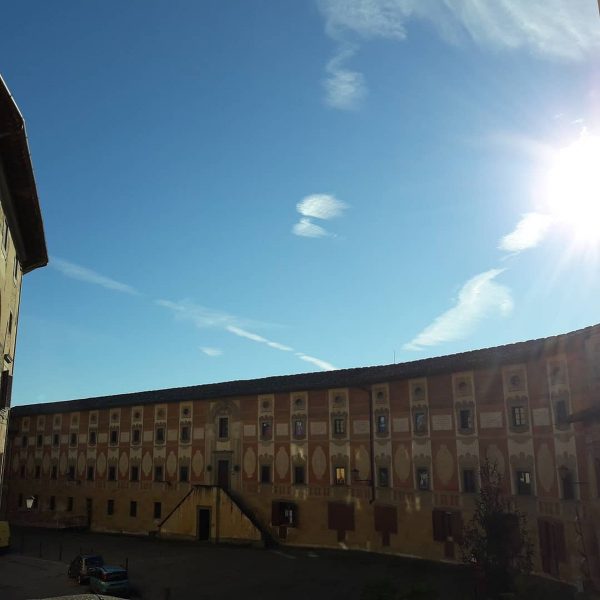 Halfway Pisa and Florence, San Miniato is a typical Tuscan medieval town along the ancient road and pilgrim route called Via Francigena. During Middel Ages the town was very coveted for its strategic position and there were a lot of battles between Pisa and Florence. San Miniato is also full of small treasures like the old way called Via Angelica. 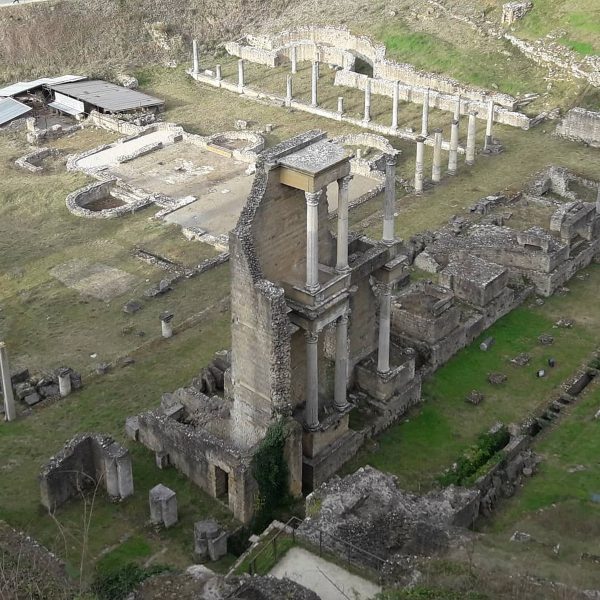 In Volterra it’s possible to admire traces from Ethruscan epoch, Roman age and Middle Ages all together. Its proximity to the metal- bearing hills has been the reason for various battles between Pisa and Florence to conquer the town. We’ll discover the most important places of Volterra among anecdotes and curiosities, walking throughout its calm streets with an end devoted to the alabaster, the main character of the city! 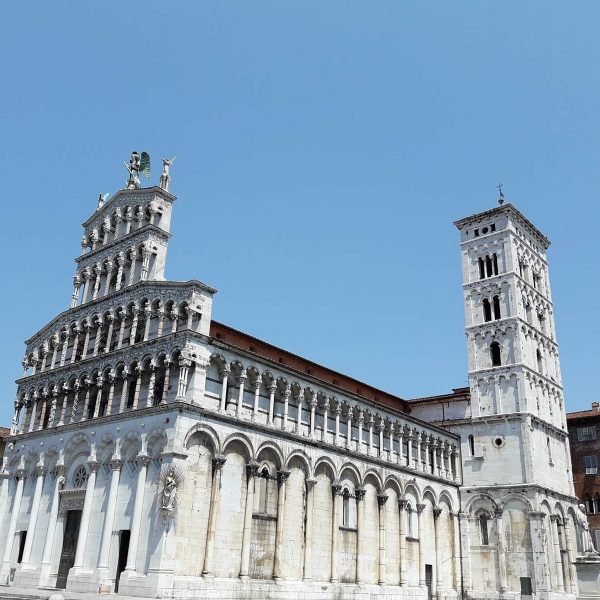 Churches and saints from Lucca

The churches of Lucca are architectural masterpieces and also important evidences about the local history. Lucca is also a city of saints to which are associated stories and special legends! Our itinerary will guide you to the discovery of the close connection between the city and its religious soul. 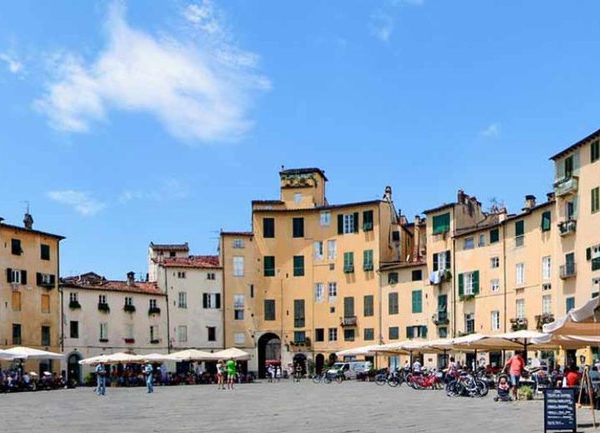 Walking around Lucca’s old town streets it’s like coming back to the past, to Middle Ages exactly, the period that marked its history in a very strong way. A lot of churches, house towers and old buildings today are still present along its narrow streets and its large squares within the walls contributing to make special and intimate the atmosphere of the city.